I’m staying in a tiny Airbnb apartment with an appropriate tiny balcony. (This is a good exercise in living small.) It’s in a funky old and dark building up four flights of stairs, and another ladder to the sleeping loft, so I’m doing some serious calorie burning. It’s very quiet, which is so nice.

I took off this morning around 8:30 and the town was deserted, perhaps because people were sleeping off last night’s revelries? Of the countless boats in the harbor, I came across only one awake human being. We made eye contact, so I naturally said bonjour, but he might have been too rich to respond – he just turned away from me. There is so much wealth here!

Later I wandered the town and the market, and had lunch at a too-expensive vegan restaurant run by an American expat. She says it’s hard to live, hard to get things done, in France.

Here are some photos. There will probably be more later; I just want to take advantage of up and running internet now. 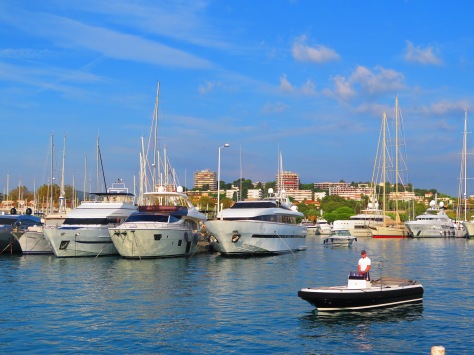 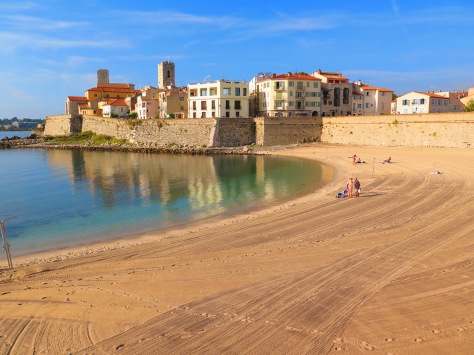 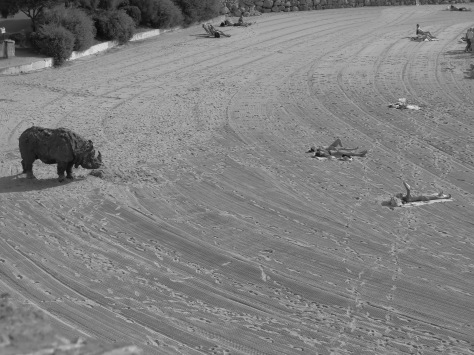 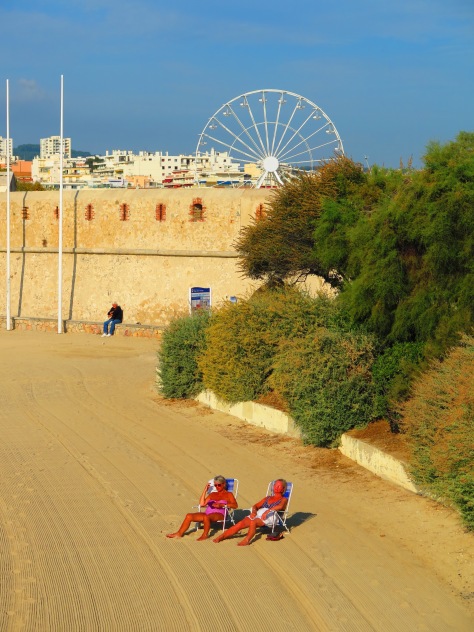 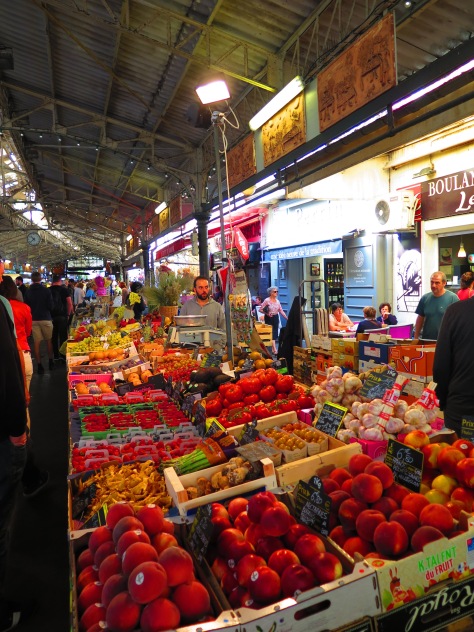 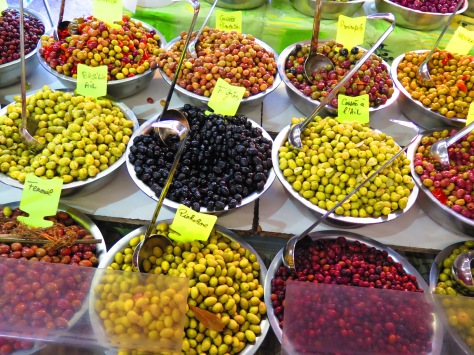 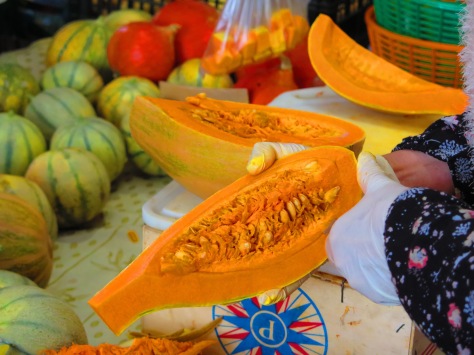 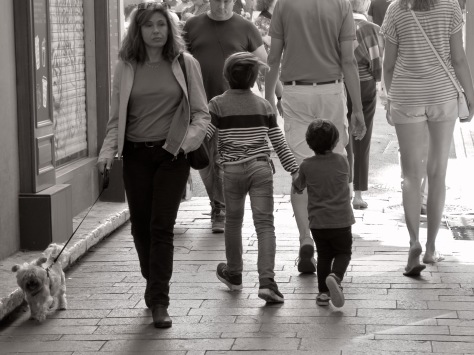 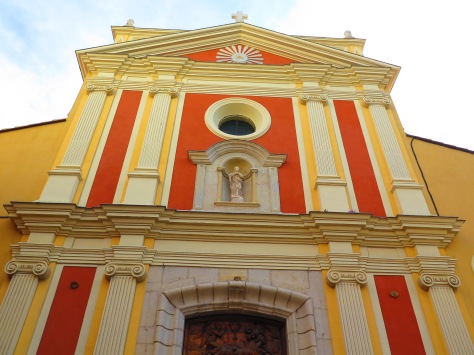 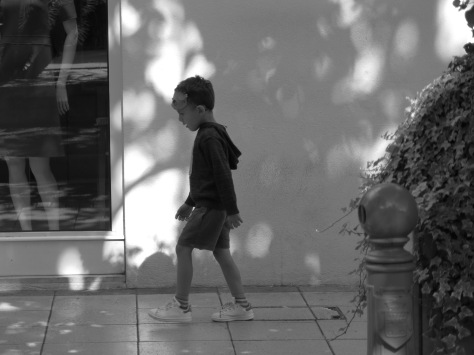 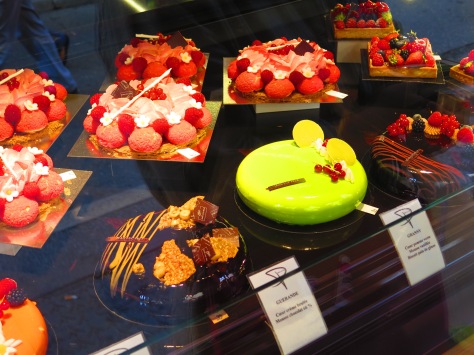