Since the 1980s, when I first visited this district of Hawaii Island, Lower Puna has been famous in my mind for various things: spectacular coastline; impenetrable jungle; soaking in magma-heated hot ponds nestled in naturally-formed lava basins; murder; heroin; domestic violence; lava flowing into the ocean; lava flowing into houses; hippies; slackers; movers and shakers; yoga; hurricanes and fires. It had been a while since I visited; after all, Lower Puna has No Outlet, so to speak, unless one wishes to drive into the water or lava, neither of which I have any interest in.

The first time I visit Pahoa (1983?) it was a quaint, former plantation town that had been overtaken by New Agers, Mother Earth types, and lots of tie-dye.  It was somewhat rundown, but it had its charms, certainly.  When I visited in 2015, I thought Yikes! It was the worst I’d seen.  After the lava invaded in 2014, news outlet camera crews did, too (the little town made it on CNN).  Schools were closed, and students bused to other systems.  Access to health care and food sources was an issue; Civil Defense issued daily updates.  Power lines were reinforced with (hopefully) lava-proof bases.  There was a collective breath-holding by thousands. The town looked haggard and depressed; so did its residents.  I thought It’s all over for this place; maybe that’s not such a bad thing . . . But I discovered yesterday, that is not the case. The lava stopped just outside of town! And Pahoa is rebounding, in ways I both approve (small businesses are thriving) and don’t (national drug store chains and fast food outlets, and a new mall – why???).

I had plans to spend more time exploring the area, but I ran into an old friend I hadn’t seen for ages, and we set off for the Lava Tree State Park to catch up before our respective evening plans (hers was a rave; mine was watching a belly dance performance). Here is my first photographic report of the area.  Much more to come.

Speaking of small businesses, if you require something sweet, vegan, organic, gluten-free and yummy while cruising Pahoa’s main drag, check out Nicoco Hawaiian Gelato.  Hardworking entrepreneurs Ashley and Sean epitomize all that is good about The New Pahoa. 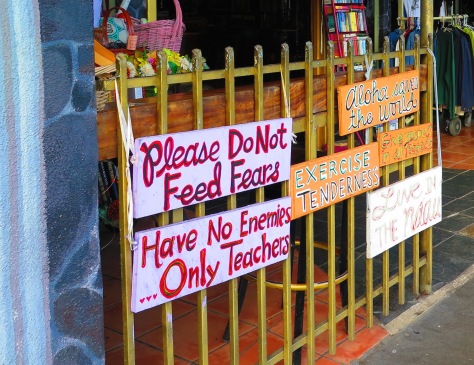 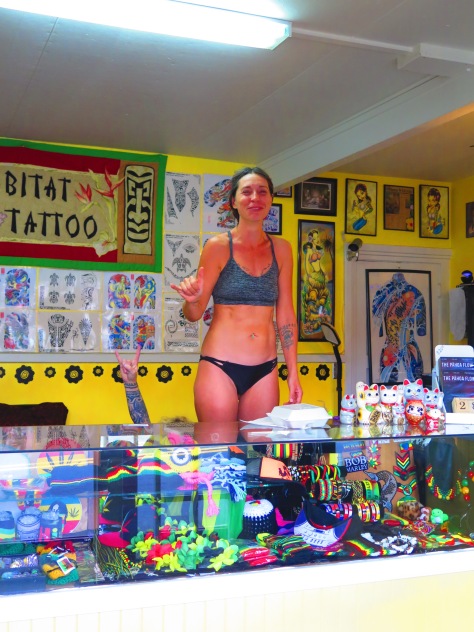 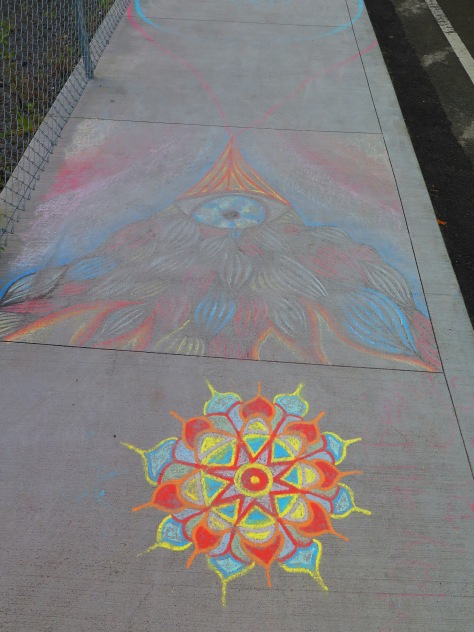 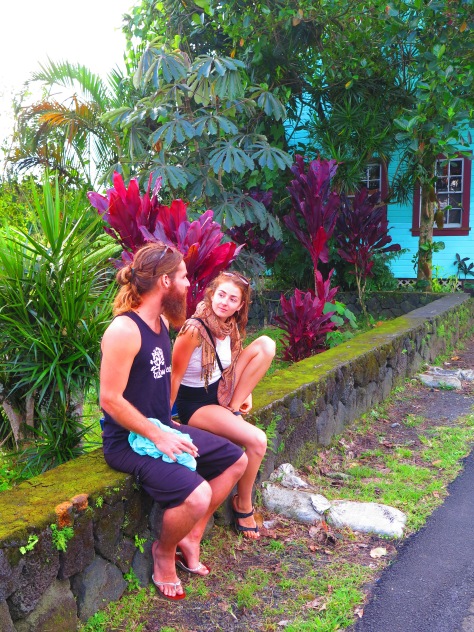 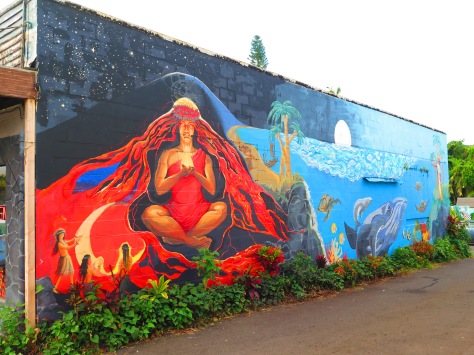 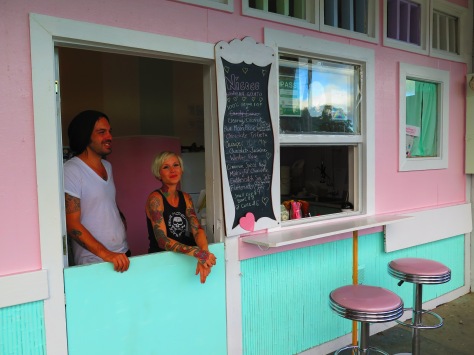 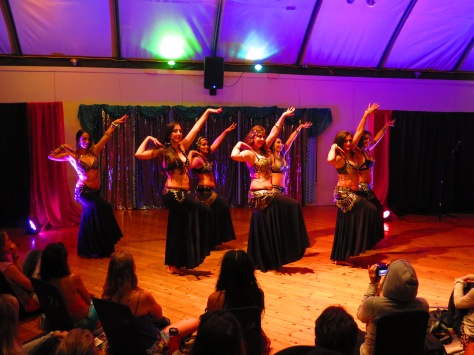 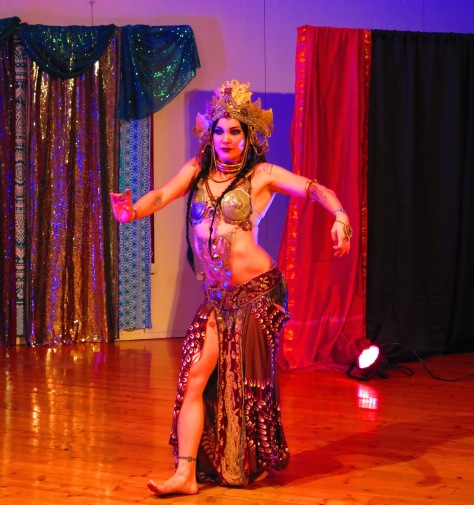 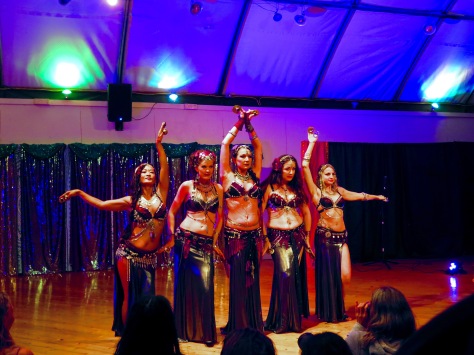 Live all you can.  It’s a mistake not to.