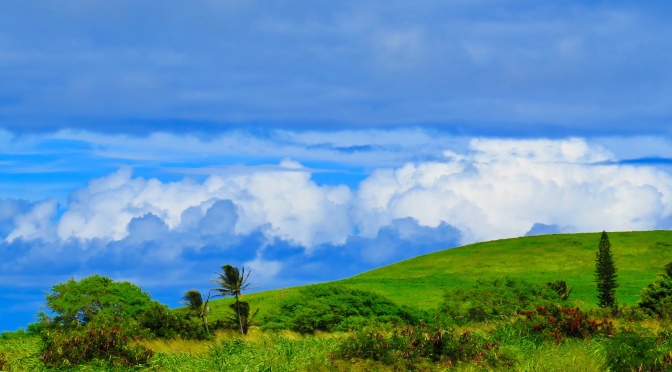 Took a mini break up along the northeast coast, then west, then north to Hawi, the most northern part of the island, traveling deep in horse country and later along whale routes.   It was great, although the many changes in terrain apparently muddled my brain: I ordered an $18 sandwich. It was yummy, but yikes!

Here are some images from the day. One mountain is Mauna Kea (hint: telescopes); the other is Haleakalā on Maui.  They can see each other.

The graffiti was discovered in a beach pavilion. The dogs had just finished a swim.  The horses I met were very friendly.  In the case of Truck v Nature, Nature won.  The house is an example of disappearing old Hawaii. 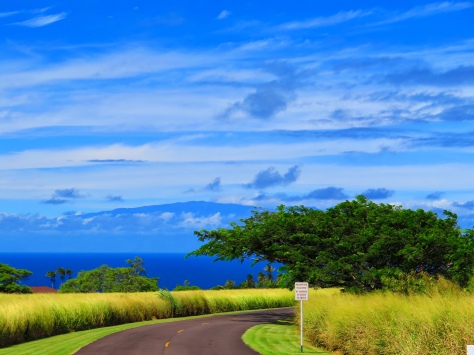 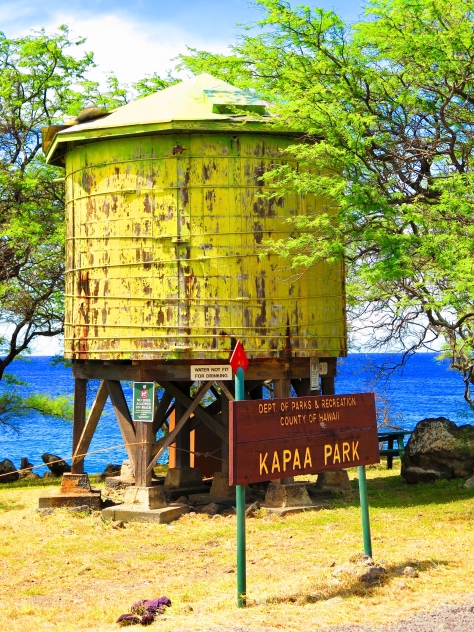 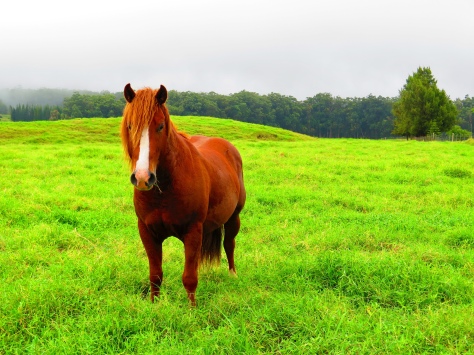